Steve James visited the Universities on the Kitakyushu Science and Research Park (KSRP) in Japan in his new role as the chair of the Cranfield International Collaborative Research Forum, and spent time in the laboratories of Professor Lee of Kitakyushu University, continuing their long-standing collaboration on the development of optical-fibre chemical sensors. He also gave a presentation at the International Symposium on Low Carbon Futures, held on the KSRP on 24th November, providing a perspective on the role of measurement science in the low carbon society. 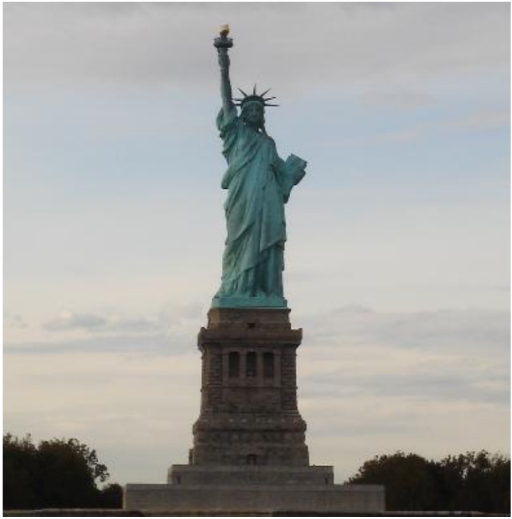 Ralph Tatam jetted over to New York to attend the SPIE Board of Directors meeting. 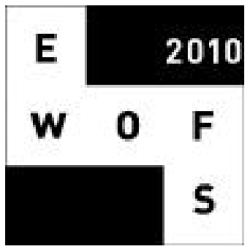 DEP represented at the World’s  largest trade fair for the rail industry, Innotrans 2010

Dr. Stephen Buggy attended the World’s largest rail industry trade fair held in Berlin to represent the Department of Engineering Photonics. At the UNIFE (the Association of the European Rail Industry) stand the PMnIDEA (Predictive Maintenance employing Non-intrusive Ispection and Data Analysis) project was presented by the project leader, Corus Steel Rail Products (now Tata Steel). The project’s aim is to help reduce the burden on inspection and maintenance of Europe’s increasingly congested rail and tramways through the development of novel sensor technologies and procedures. The Department of Engineering Photonics is investigating the use of fibre sensors for the purpose of structural health monitoring of railway sub-components as a viable method of achieving this aim.

Further information can be found at http://www.pmnidea.eu/

Back in the USA

Ralph Tatam, in his capacity as a member of the SPIE Board of Directors, attended the Optics and Photonics conference in San Diego.

Steve James and Tom Charrett presented their work at Photon 10 in Southampton.

The impact factor of Optics and Laser Technology, edited by Steve James, has risen again this year and is now 0.981.

Ralph Tatam continues his tour of California, stopping off to give a plenary presentation on the DEP’s work on structural monitoring at SPIE’s Smart Structures conference, held in San Diego.

Ralph Tatam attended the Photonics West Conference, 22nd – 27th January 2010 in San Francisco, USA in his new role as a Director of the SPIE. 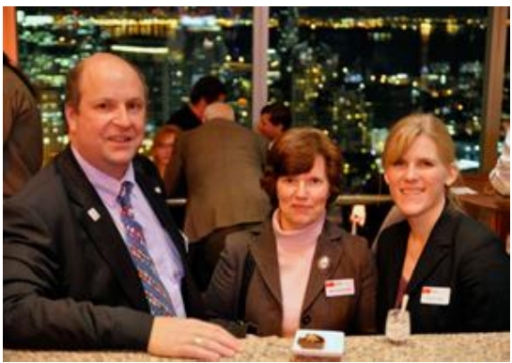