In May, Steve James gave a lecture to Key-Stage 3 students at Northampton Academy as part of the Nucleus series of STEM (science, technology, engineering, mathematics) lectures.

This led to some excellent questions from the students and expanded their interest in this field. 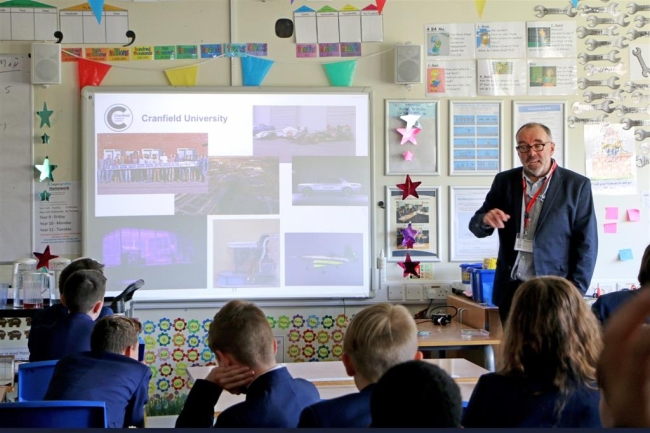